An idea. An ecosystem. For the environment...

The Queen of Upcycling!

Meet Bhavini Parikh. Single-handedly, with her venture, she is preventing thousands of kgs of fabric waste from reaching the landfills! This is not through recycling of the fabric or re-using in the manufacturing process. What Bhavini is doing is re-purposing the fabric to create her own fashion brand – Bunko Junko.

Bunko Junko diverts the scrap generated in textile manufacturing units away from landfills and into it’s design space.  Bhavini herself is creative designer and her team of dedicated designers create magic out of the textile scrap, literally transforming it from pieces of unrelated fabric to a fashion statement. Although formally registered in 2017-18, Bhavini and her team have been upcycling the fabric for the last 3 years and the customer base is growing.

How does it work?

Mumbai has several textile design units, working for prestigious brands both in India and across the world. These units design garments for designers and brands across the world. The amount of textile scrap they produce runs into billions of sq. mts. Typically, all this scrap is sent to landfills that are already choking. Bunko Junko works with several textile design units to divert this textile scrap to their own facility.

Once there, the textile scrap is painstakingly and efficiently sorted by size and color by a team of dedicated people. The largest pieces are used to design new garments. The second tier is upcycled into designer bags and accessories. The smallest pieces are sent to a paper mill to get recycled into paper. This ensures that 100% of this fabric is used. 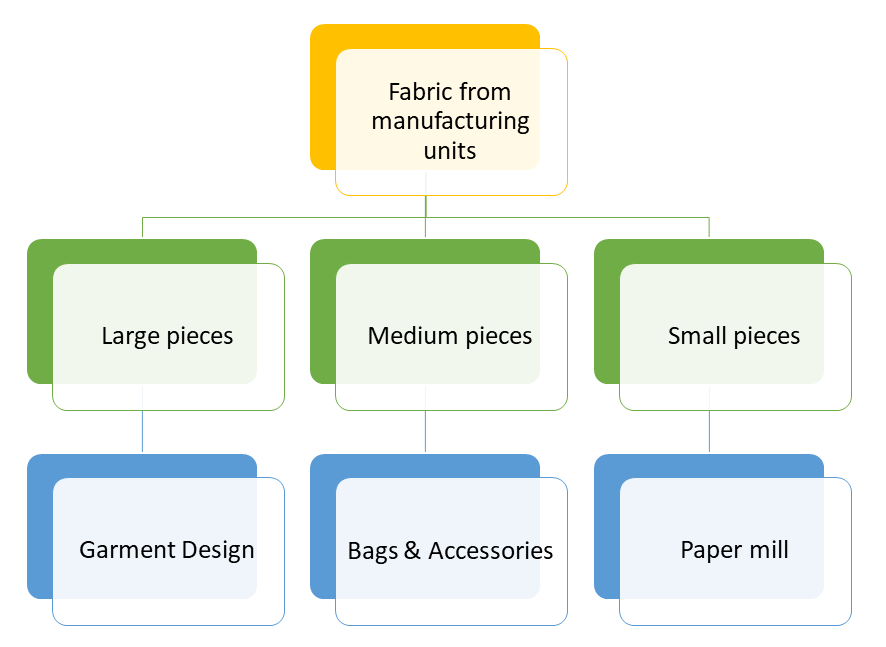 How did this come about?

Bhavini has worked with fabric for most of her life. Starting off as a small outsourcer, she was helping her husband in garment manufacturing plant that does white labelling for some of the biggest brands in India and some exclusive designers across the world. Operating a manufacturing set-up with a 200-strong contractual workforce, Bhavini was designing 6000 garments per month. It was during this time that she noticed the amount of fabric that is wasted during the design of garments. It ran into hundreds of kilograms per month. This fabric was being diverted into landfills.

That is when the idea of Bunko Junko came into being. Along with her daughter, Bhavini diverted the textile scraps and upcycled them into new designs and fashionable clothing. Sold primarily at exhibitions, these clothes were an instant hit with the Mumbai elite. She soon developed a staunch customer base. The rest, as they say, is history. Today, she sources textile scrap from several garment manufacturing units in Mumbai and upcycles them into her own brand of garments, Bunko Junko.

What is the impact?

While the direct impact is on our already-choking landfills, there is a huge indirect cost in the amount of energy and natural resources that go into the manufacturing process. It makes complete sense to re-use or recycle this waste.

Bunko Junko is going a step further and upcycling the textile scrap generated.

Starting small, but starting a revolution

Bunko Junko is currently responsible for diverting about 12,000 kilograms of textile scrap from the landfills, every year! That is approximately 3600 meters of fabric per year. The company is about 3 years old and is already making waves in the sustainable garments space. The garments they design are, by nature, unique and one of a kind. Their expert designers create designs based on the type, texture and color of fabric they receive at any point in time.

Bhavini Parikh is the enterprising woman behind the enterprise. With a Bachelor’s degree in Home Science, she dabbled with several initiatives before finding her calling in the space of garment design. Years of perseverance and hard work ensured that she was known for her quality work. In 2007, she set up her own garment manufacturing unit and has since been creating clothes for several big companies and designers. In addition to running Bunko Junko, she also conducts regular workshops for children to create awareness on reducing and re-using waste products. 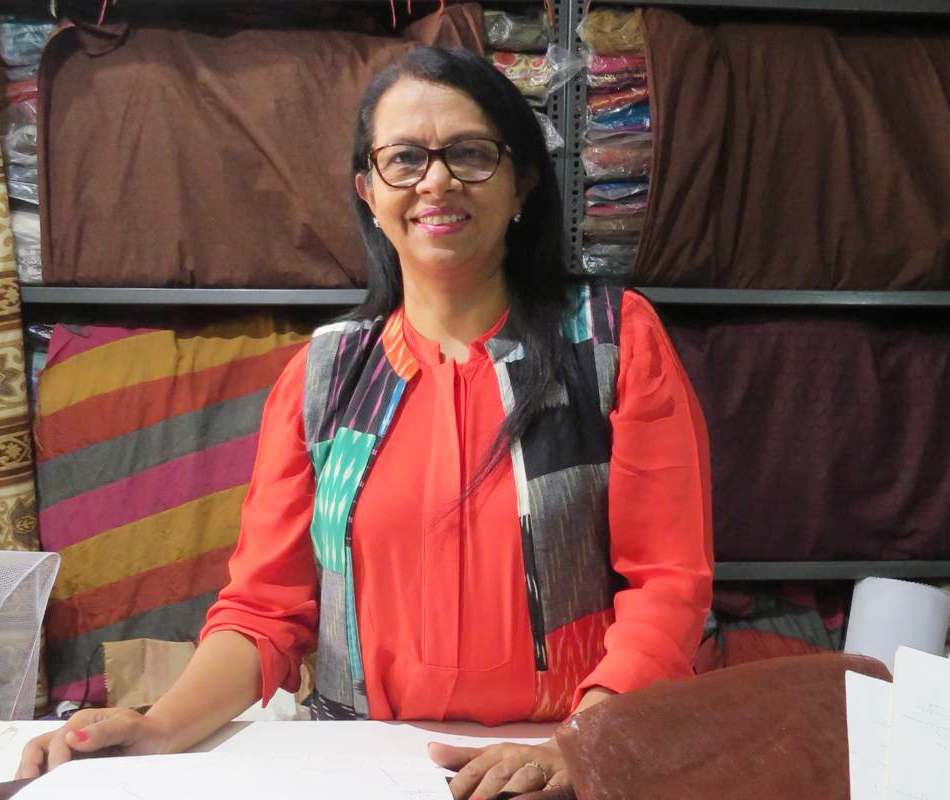 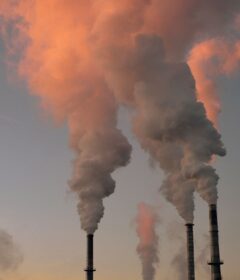 The Writing in the Air 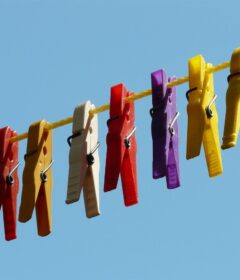 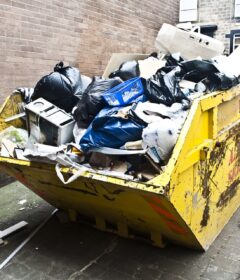