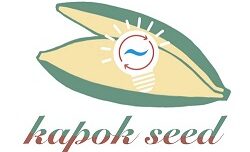 The Writing in the Air

What if you had been told that every time you drive, you can generate ink? Seems fantastic, but here is a company that does exactly that. Born in the labs of MIT, Graviky Labs was set up in India in the year 2016 with the idea of turning air pollution into ink. Anirudh Sharma was a graduate student in science at the Massachusetts Institute of Technology (MIT), when he came upon the idea of turning particulate matter into ink. He was not far off because one of the components of black ink is carbon black, the same stuff

The prototype is a device that fits into the exhaust pipe of a car or a diesel generator to collect the particulate matter (or soot) that is emitted from burning diesel fuel. This soot is then taken back to the lab, where it undergoes a rigorous process of cleaning and separating. It is important to remove the heavy metals and other toxic pollutants from the collected soot in order to make the ink safe to use. The “clean” soot is then mixed with solvents to create ink that is bottled and sold. Thus, AIR-INK is born – the world’s first ink recycled from pollution. This ink is thicker than traditional ink, hence perfect for artists. Some of the early testers for AIR-INK were artists who created public pieces in London, Singapore and other cities. Today, AIR-INK is available in retail stores in New York because of the early adopter community there, and is being used for creative design.

“What we are doing is repurposing the material. Without using too much energy, we are turning carbon into raw carbon  that can be used in different industries” –Nikhil Kaushik, Co-Founder, Graviky

Graviky estimates that a typical AIR-INK marker has about 40 -50 minutes worth of tailpipe emissions from a car. In the process, it is replacing the carbon that would go into making a conventional marker. Currently based in Mumbai, Graviky hopes to make a dent in the pollution levels Indian cities are facing through widespread implementation in truck and bus fleets. However, this is not limited to transportation and diesel generators. Today, several industries are ready to give away their waste to Graviky. Since they were required to pay the waste management companies to take their waste away, this solution makes sense on an economic level. Air-Ink not only removes particulate matter from the air, it replaces black carbon that is traditionally used in ink, killing two birds with one stone!

Where does particulate matter come from?

Particulate matter, also known as soot or carbon black, is a resultant of any combustion or burning activity. In urban areas, there are several sources of particulate matter. The burning of diesel fuel, such as in vehicles and generators is one of the major sources. Other sources include garbage burning, industrial pollution as well as pollution blowing from neighboring states/cities. More details on particulate matter and the national ambient air quality standards (NAAQS) can be found in our blog “Seeing the Unseen”

So what next for Graviky?

Industries are becoming more aware and are keen to find solutions to reduce the pollution. The next step where AI-INK is concerned is to find ways to reduce the price and increase adoption.

The Writing in the Air is clear – is Air-Ink the answer to our air quality problems? 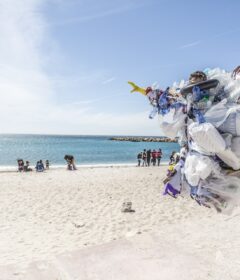 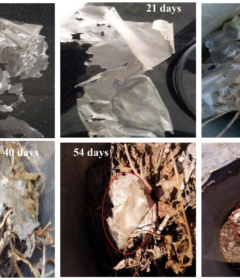 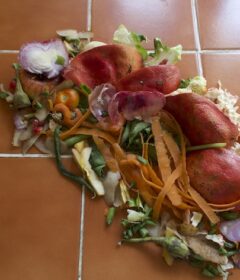